Have we learnt anything in the past sixty years?

Germany marked the 60th anniversary of the start of the Nuremberg trials on Sunday with a ceremony in the oak-panelled courtroom where World War Two allies came together to prosecute Nazi leaders.

The United States was the driving force behind the groundbreaking trials, which set standards for holding government leaders accountable for human rights abuses and war crimes. Its legacy reverberates in international human rights law today

The tribunal, which laid the ground for later war crimes trials and the International Criminal Court, rejected then and forever the argument of people accused of war crimes that they were "just following orders".

It established genocide as a recognised crime and it also defined the planning, preparing, initiating and waging wars of aggression as a crime, although it provided no definition of aggression.

For a overview of the trials and tribunal go here

What have we learnt in the past sixty years?

Not much of merit it seems

Repeats currently screening on all channels
at November 21, 2005 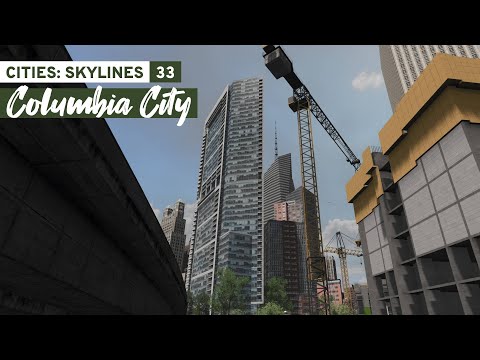