Showing posts from September, 2010
Show All 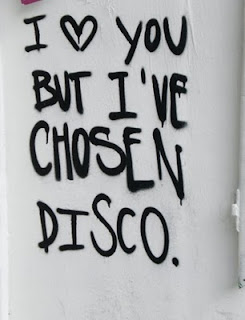 September 29, 2010
An open letter to New Zealand’s people and their Parliament.


We write as a group of concerned citizens with academic expertise in the area of constitutional law and politics.

We share New Zealand’s deep concern about the physical damage to Canterbury and the personal trauma this has caused the region’s residents. All levels of government have an obligation to help the people of Canterbury rebuild their homes, businesses and lives as quickly as possible.

However, while we are united in wishing to help Canterbury recover, there is a risk that the desire to do “everything we can” in the short term will blind us to the long-term harms of our actions. In particular, abandoning established constitutional values and principles in order to remove any inconvenient legal roadblock is a dangerous and misguided step.

Yet this is what our Parliament has done, in just a single day, by unanimously passing the Canterbury Earthquake Response and Recovery Act 2010. It represents an extraordinarily broa…
Post a Comment
Read more

its been too long already 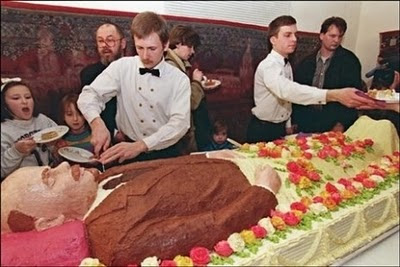 Nothing like a dead Lenin cake... possibly in very bad taste, but what ca ya do 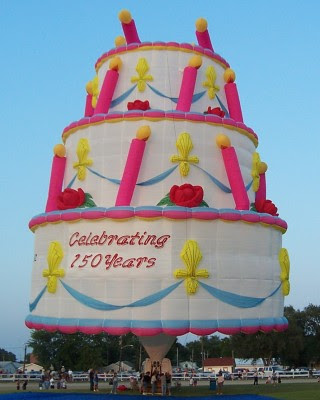 
A New Zealand company has won a seven-figure sum from internet giant Google to turn its pioneering pedal-powered monorail into the future of city transport.
Post a Comment
Read more

Is it wrong I covet Micks boat? 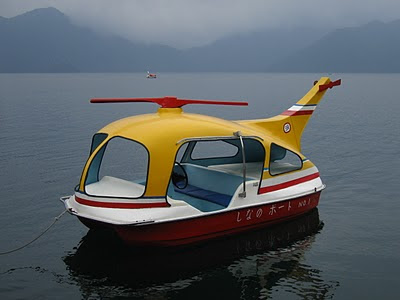 Cripes I forgot it was fashion week.. better wear my hat 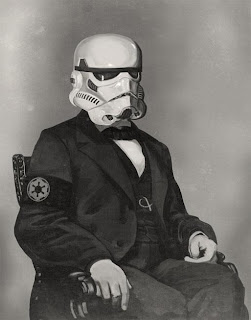 Stuck in a loop

September 21, 2010
As ever in spring Auckland is well rinsed by the weather and for the first year since moving here it isn't doing my head in.

It would be nice to have some long cool sunny days however...
Post a Comment
Read more

I am a product 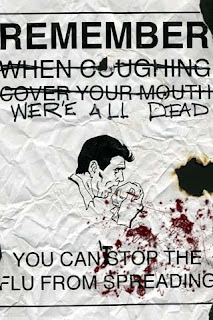 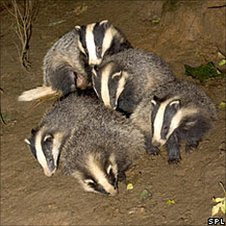 Be warned rubbish inside 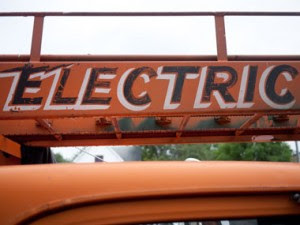 "A lot can be said for MP3′s.
They’re free! Easy and instant to obtain.
But there’s one thing that has to be said for vinyl. That is, it’s the most sociable way to play and listen to music with a bunch of mates.
On Sunday 12 September, Bob, Scott and myself sat around skyped Benny, drank beer and played records! Possibly unbeknown to the other two i was recording the set and here’s the result. It’s actually only Bob playing (the MD only recorded the first 80 minutes) but I hope Bob’s going to be happy to have these records digitilised for his ipod, and we get them too!!
In true fashion, there’s a few gaps between records where Bob rushed to chuck on the next record. Enjoy, we did." (culled from Mick's rant on stink-finger)
http://www.stink-finger.com/daktari-treats-the-bmp/
Hvae a listen its really not that good - well the music is but the playmanship is shocking... merely the sounds of records being played with no thought to mixing or blending nor anything one would normally …
Post a Comment
Read more 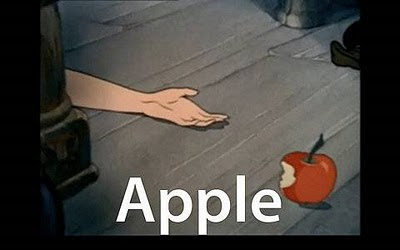 Where are our heroes? 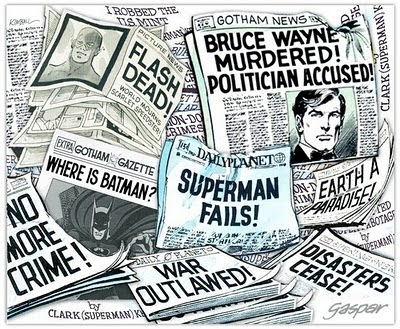 Don't panic... more than need be 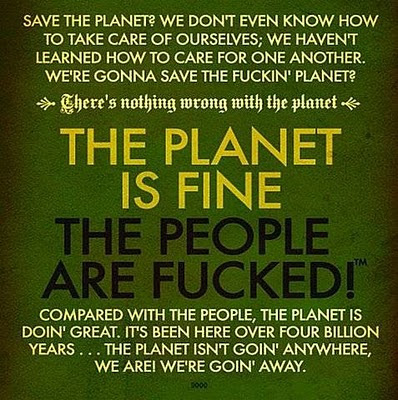 From The Wire - Cheeky buggers


World governments admitted they were ‘baffled’ last night after the New Zealand government issued a ‘fully incomprehensible’ message about an ‘urthquike’.

‘We just don’t know what they are on about,’ said Foreign Secretary William Hague. ‘There’s something in there about ‘unternetional ide’, but we’re not sure if that’s some kind of soft drink or maybe a chemical or something.’

US Secretary of State Hillary Clinton ordered State Department translators to work round-the-clock on deciphering the garbled message. ‘Our best guess is that their second city, which we understand is called ‘Chroistchairch’, has suffered an infestation of rodents called ‘eftershucks’, so we’re sending fifty tons of mousetraps to see if that’s what they’re after.’

Things we won't be allowed to forget 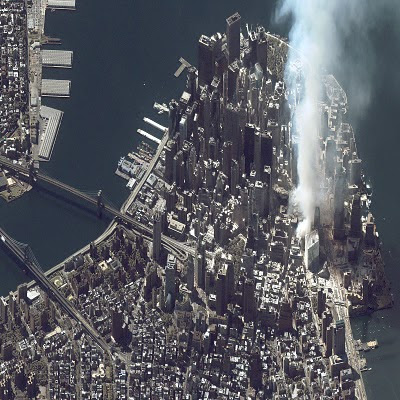 it's over for me

Stuck in a ever expanding loop 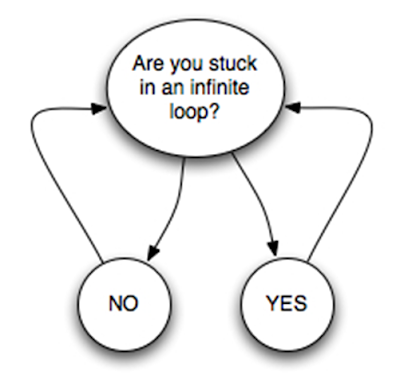 round and around we go

September 06, 2010
Crikey those that contribute to wikipedia didn't muck around post Saturday's earthquake in Christchuch...

Family and friends are all ok with minor damage to their homes.

So not been a good couple of weeks for news from down south.

Since yesterday I have been vomiting my insides out...

My first bout of vomit came after I read a transcript of your President's speech, his speech to the "nation". Because you consider yourselves a nation ?!

It started off with an uneasiness felt in the pit of my stomach, then quickly transformed itself into a queasiness, then into a foul nausea, only to erupt like a dammed out volcano into violent throes of pure vomit...

I have over the past 20 years or so, developed a high intolerance to perfidy and you throughout your history have excelled in perfecting what I am most allergic to...

You literally make me sick.

Change - you clamored like a herd of sheep, while munching, ruminating like cattle every word that is fed to you...Black and White, even those retards who call themselves American Arabs and Muslims rejoiced at Uncle Tom's arrival to the White House.

You're doing it wrong 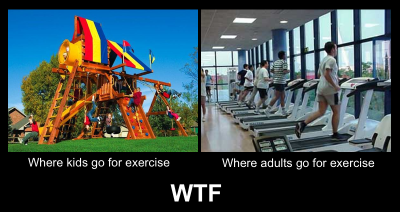 September 02, 2010
A Trillion-Dollar Catastrophe.
Yes, Iraq Was a Headline War

Today the Iraq war was declared over by Barack Obama. As his troops return home, Iraqis are marginally freer than in 2003, and considerably less secure. Two million remain abroad as refugees from seven years of anarchy, with another 2 million internally displaced. Ironically, almost all Iraqi Christians have had to flee. Under western rule, production of oil – Iraq's staple product – is still below its pre-invasion level, and homes enjoy fewer hours of electricity. This is dreadful.
Some 100,000 civilians are estimated to have lost their lives from occupation-related violence. The country has no stable government, minimal reconstruction, and daily deaths and kidnappings. Endemic corruption is fuelled by unaudited aid. Increasing Islamist rule leaves most women less, not more, liberated. All this is the result of a mind-boggling $751bn of US expenditure, surely t…
Post a Comment
Read more 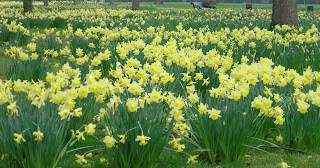