Showing posts from January, 2011
Show All

life passing you by? 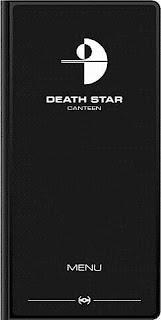 January 27, 2011
Key said Treasury would now go away and analyse whether it was a good idea to sell up to 50% of the three power generators (Meridian, Genesis and Mighty River Power) and Solid Energy through stock market floats to New Zealand investors..

The theory is that for the sale to make immediate sense then the dividends given up would have to be less than the interest costs of the debt not incurred by selling the asset.

A quick tally of the dividends received and the equity invested suggests it's a line ball call about whether selling the asset is better than borrowing.

Meridian Energy returned NZ$353.5 million in dividends to the government in the year to June 2010 and shareholder equity was valued at NZ$5.07 billion, which suggests a raw dividend yield of 7%. It reports its return on average equity at 3.9% and its underlying return on equity of 19.8%. Here's the annual report.

Mighty River Power reported an average return on equity in the year to June 2010 of 9.7%. It paid dividends …
Post a Comment
Read more 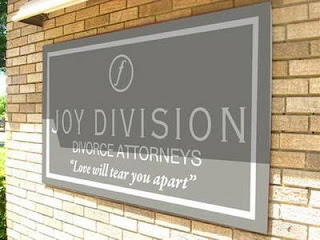 What day is it 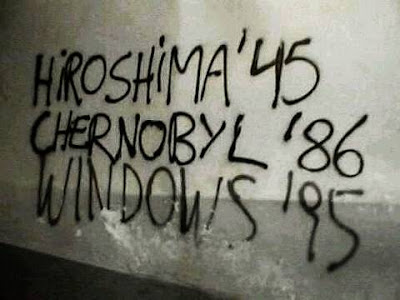 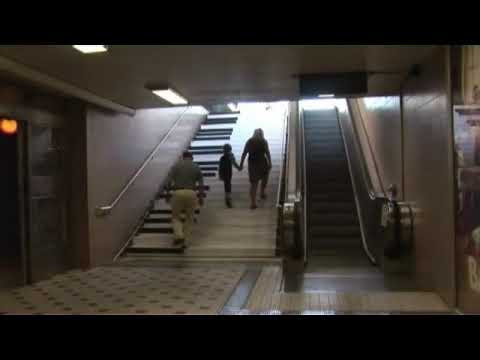 On hearing Grace is coming to auckland... 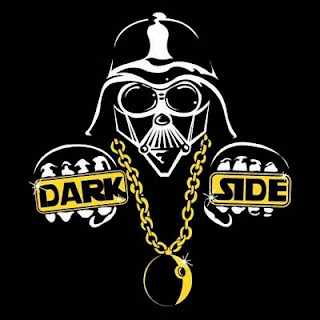 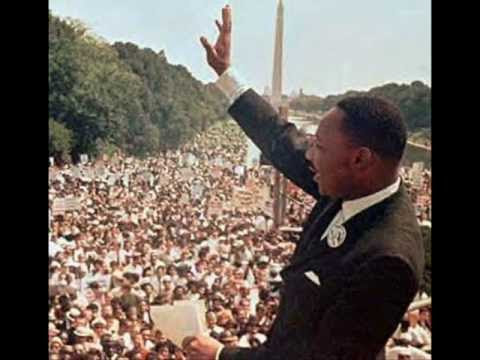 I didn't get man of the year either.... again 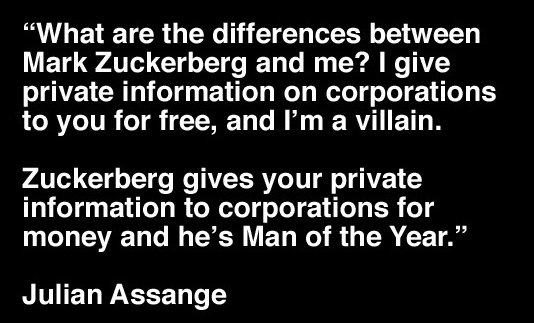 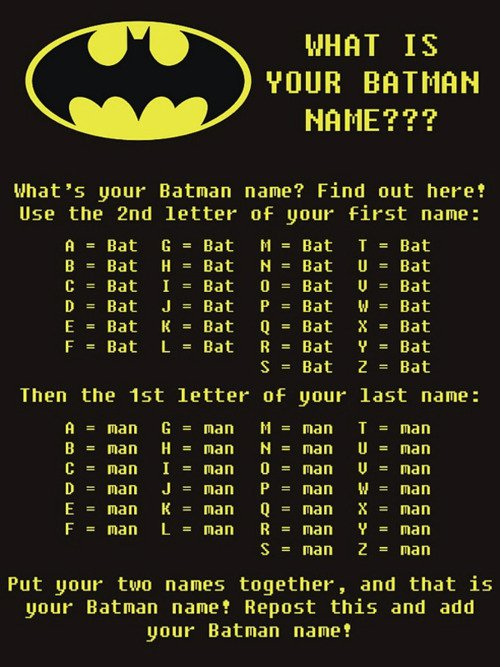 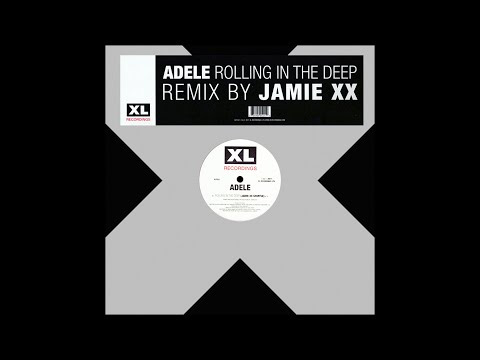 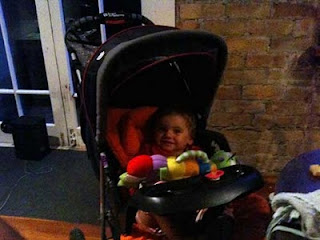 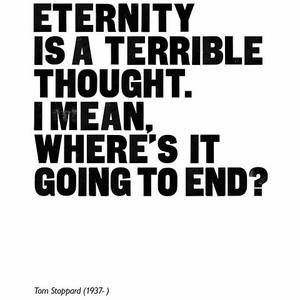 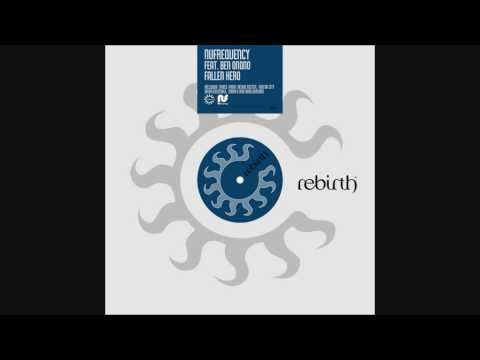 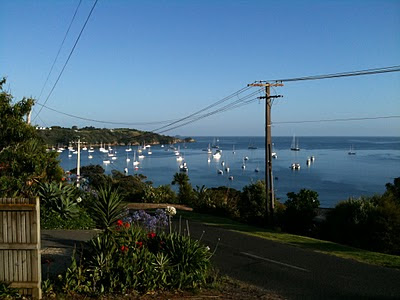 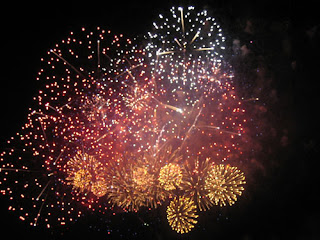