Showing posts from April, 2009
Show All

The Mad Men Did Well

The BBC's American television soap Mad Men offers a rare glimpse of the power of corporate advertising. The promotion of smoking half a century ago by the “smart” people of Madison Avenue, who knew the truth, led to countless deaths. Advertising and its twin, public relations, became a way of deceiving dreamt up by those who had read Freud and applied mass psychology to anything from cigarettes to politics. Just as Marlboro Man was virility itself, so politicians could be branded, packaged and sold.

It is more than 100 days since Barack Obama was elected president of the United States. The “Obama brand” has been named “Advertising Age’s marketer of the year for 2008”, easily beating Apple computers. David Fenton of MoveOn.org describes Obama’s election campaign as “an institutionalised mass-level automated technological community organising that has never existed before and is a very, very powerful force”. Deploying the internet and a slogan plagia…
Post a Comment
Read more 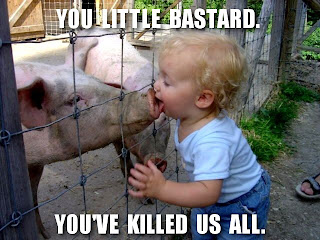 Torture Whitewash From The Dark Side

It's a script worthy of Freddie Krueger, the fictional character from the A Nightmare on Elm Street films. Nearly five years after the irruption of the Abu Ghraib prison scandal in Iraq, here's another chamber of horrors, another glimpse of how The Dark Side really works.

But the George W Bush torture memos released by the Barack Obama administration last week, written in legalese by Jay Bybee and Stephen Bradbury, are just a preview. Many will relish the newspeak. ("We conclude that - although sleep deprivation and use of the waterboard present more substantial questions in certain aspects under the statute and the use of tile waterboard raises the most substantial issue - none of these specific techniques, considered individually, would violate the prohibition in sections 134:0•2340A.") As for the whole movie - a 21st century remix of a D W Griffith epic - it could be called Death of a Nation.

A Tsunami of Hunger

April 28, 2009
Is New York City About to Be Overwhelmed?
By Nick Turse

A crisis is brewing and Carlos Rodriguez sees it in ever longer lines. "More work boots with plaster or paint on them," he says. "Guys clearly coming in from the work site."
A spokesperson for the Food Bank for New York City, Rodriguez has experienced tough times before, but not like this. "It takes a lot of pride for a New York construction worker to stand on the soup kitchen line. That's something I never saw, even during 9/11, during that recession."
Here, on a quiet, tree-lined section of 116th Street in Manhattan, it's possible to see the financial crisis that has the planet in its grip up close and personal. The new working poor, as well as more families with young children, are threatening to overwhelm New York City's last hunger safety net.

And the hungry lining up on this street today may be only a harbinger of things to come. Behind them, in an increasingly hard-pressed city, a poten…
Post a Comment
Read more

April 27, 2009
A US major reveals the inside story of military interrogation in Iraq.

By Patrick Cockburn, winner of the 2009 Orwell Prize for journalism

The use of torture by the US has proved so counter-productive that it may have led to the death of as many US soldiers as civilians killed in 9/11, says the leader of a crack US interrogation team in Iraq.

"The reason why foreign fighters joined al-Qa'ida in Iraq was overwhelmingly because of abuses at Guantanamo and Abu Ghraib and not Islamic ideology," says Major Matthew Alexander, who personally conducted 300 interrogations of prisoners in Iraq. It was the team led by Major Alexander [a named assumed for security reasons] that obtained the information that led to the US military being able to locate Abu Musab al-Zarqawi, the head of al-Qa'ida in Iraq. Zarqawi was then killed by bombs dropped by two US aircraft on the farm where he was hiding outside Baghdad on 7 June 2006. Major Alexander said that he…
Post a Comment
Read more 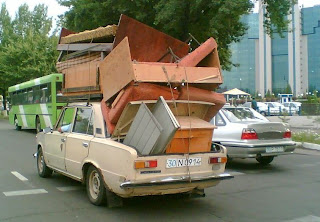 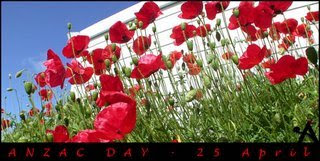 April 24, 2009
Sometimes, it seems as if all U.S. global geopolitics boils down to little more than a war for money within the Pentagon. In the best of times, each armed service still has to continually maintain and upgrade its various raisons d'être for the billions of dollars being poured into it; each has to fight -- something far more difficult in economic hard times -- to maintain or increase its share of the budgetary pie. The remarkable thing is that we are now in the worst of economic times and yet, for one more year, the Pentagon can still pretend that it just ain't so. After eight years in which the Bush administration broke the bank militarily, an already vastly bloated Pentagon budget will miraculously rise once more, even if by a relatively modest 4%, in the coming fiscal year. But don't for a second think that the Army, Air Force, Marines, and Navy aren't already scrambling for toeholds suitable for a more precarious future.

30 Years On Southall Riots*, Mr Peach became a hero to the Sikh community in Britain

April 23, 2009
The anniversary of the death of a New Zealander at a London protest 30 years ago is to be remembered next week.

Blair Peach, a 33-year-old special needs teacher living in East London, died during a protest by the Anti-Nazi League on April 23, 1979.

It was alleged he died after being struck on the head by a police officer with a truncheon.

Even 30 years on his death is drawing appeals for information, as no one was prosecuted for the killing.

An international group, Friends of Blair Peach, has created a Facebook group in his memory.

It was appealing for his friends or people who had information on his death to get in touch.

The Anti-Nazi League protest, in the largely-Asian suburb of Southall, West London, was against anti-immigration group the National Front , who were holding a meeting in preparation for their general election campaign.

Their candidate reportedly said he would "bulldoze Southall to the ground and replace it with an English hamlet", the Socialist Worker newspaper r…
Post a Comment
Read more 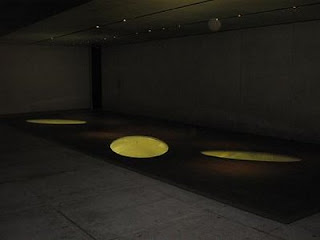 April 21, 2009
The novelist JG Ballard, who conjured up a bleak vision of modern life in a series of powerful novels and short stories published over more than 50 years, has died after a long battle with cancer

RIP JG - I've read a number of your books and they all rocked!
Post a Comment
Read more

April 21, 2009
It's natural, whether as a website or an individual, to get caught up in issues that are immediate and urgent. The wars in Iraq and Afghanistan that have been the focus of so many TomDispatch columns are happening right now. People are dying now. The economy is melting down now. The foreclosed and homeless are waking up now in ever-growing numbers. Unemployment lines are getting longer as you read this. Children are hungry this very minute, and the anxiety of a middle-class in freefall is palpable right now almost anywhere you go.

But now and then, it's also useful to take a step back and ask some longer term questions. Even if we could stop the wars, put people back to work (and back into their homes), even if we could get consumers spending again, there's always the "what-for" question. What have we accomplished if all we've done is reset the clock on the next war, the next bubble, the next bust... and if, all the while, the ice is melting and the globe warm…
Post a Comment
Read more 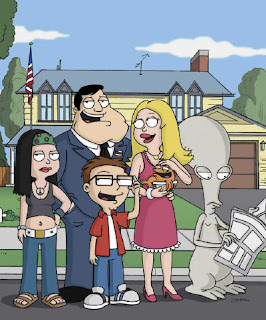 April 19, 2009
In late 2007 a bunch of Wellington musicians got together in an old woolshed near Takaka to record some songs. From this summertime project

A chance to drop some cash on a local business 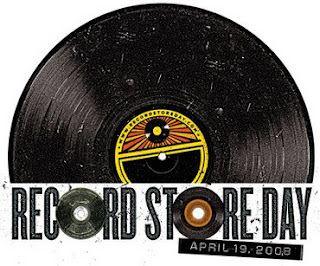 April 18, 2009
Everyones talking about it and Urban Dictionary is defining it

1. to cause serious injury to another by repeatedly kicking them in the spine. Refers especially but not exclusively to the beating of ex-girlfriends.


One can only think, the issues of the excessive violence and domestic abuse that seems all too common in NZ is npt about to change for the better anytime soon.

One of the best kept secrets in the international media these days is the link between the USA, Ethiopia and the Somali pirates. First, a little reliable background from someone on the ground in the Horn of Africa.

The Somali pirates operate out of the Ethiopian and USA created enclaves in Somalia calling themselves Somaliland and Puntland. These Ethiopian and USA backed warlord controlled territories have for many years hosted Ethiopian military bases, which have been greatly expanded recently by the addition of thousands of Ethiopian troops who were driven out of southern and central Somali by the Somali resistance to the Ethiopian invasion.

After securing their ransom for the hijacked ships the Somali pirates head directly to their local safe havens, in this case, the Ethiopian military bases, where they make a sizeable contribution to the retirement accounts of the Ethiopian regime headed by Meles Zenawi.

Getting up is easy 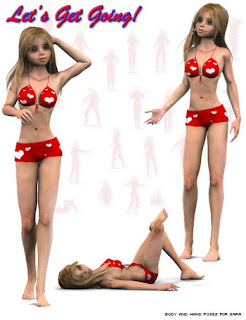 Getting going on the other hand

Filling the Skies with Assassins

In 1984, Skynet, the supercomputer that rules a future Earth, sent a cyborg assassin, a "terminator," back to our time. His job was to liquidate the woman who would give birth to John Connor, the leader of the underground human resistance of Skynet's time. You with me so far? That, of course, was the plot of the first Terminator movie and for the multi-millions who saw it, the images of future machine war -- of hunter-killer drones flying above a wasted landscape -- are unforgettable.

Since then, as Hollywood's special effects took off, there were two sequels during which the original terminator somehow morphed into a friendlier figure on screen, and even more miraculously, off-screen, into the humanoid governor of California. Now, the fourth film in the series, Terminator Salvation, is about to descend on us. It will hit our multiplexes this May.