Showing posts from September, 2009
Show All

Seriously Depressing - in short we may have blown it

September 29, 2009
President Carter speaks to Americans about the "crisis of confidence" in American government, values, and way of life, as the public expresses doubt in a better future for their own children. Carter challenges citizens to unite and address the problems in America by first addressing the energy shortage... 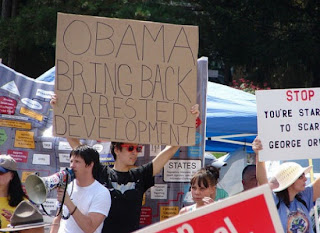 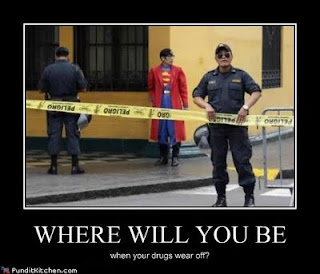 there was a plan?

Battlestar Galactica: The Plan is a television film set in the reimagined version of the Battlestar Galactica fictional universe. Consisting of newly filmed material and compilation of clips from the TV show and miniseries, it reveals the Cylons' plan.

So whose just sent troops to Afganistan?

September 22, 2009
Everyone Seems to Be Agreeing with Bin Laden These Days

Only Obama, it seems, fails to get the message that we’re losing Afghanistan

Obama and Osama are at last participating in the same narrative. For the US president's critics - indeed, for many critics of the West's military occupation of Afghanistan - are beginning to speak in the same language as Obama's (and their) greatest enemy.

There is a growing suspicion in America that Obama has been socked into the heart of the Afghan darkness by ex-Bushie Robert Gates - once more the Secretary of Defense - and by journalist-adored General David Petraeus whose military "surges" appear to be as successful as the Battle of the Bulge in stemming the insurgent tide in Afghanistan as well as in Iraq.

No wonder Osama bin Laden decided to address "the American people" this week. "You are waging a hopeless and losing war," he said in his 9/11 eighth anniversary…
Post a Comment
Read more 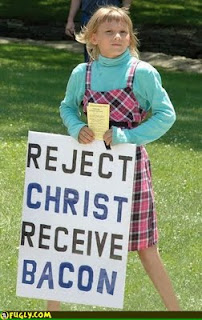 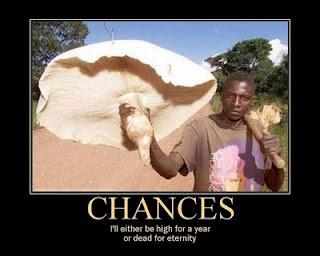 What century is this

First part of a trilogy. Next two parts to be published Annually.

WTF who waits that Long In our digital age

Arggh so bummed out. Can't see me Bothering 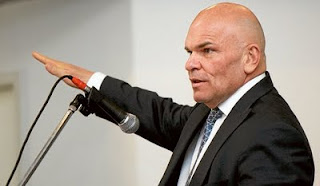 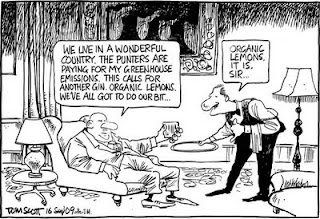 A Somber Warning on Afghanistan

Western powers now in Afghanistan run the risk of suffering the fate of the Soviet Union there if they cannot halt the growing insurgency and an Afghan perception that they are foreign invaders, according to Zbigniew Brzezinski, the former U.S. national security adviser to President Jimmy Carter.

In a speech opening a weekend gathering of military and foreign policy experts, Mr. Brzezinski, who was national security adviser when the Soviet Union invaded Afghanistan in late 1979, endorsed a British and German call, backed by France, for a new international conference on the country. He also set the tone for a weekend of somber assessments of the situation.

He noted that it took about 300 U.S. Special Forces — fighting with Northern Alliance troops — to overthrow Taliban rule after the Sept. 11 attacks in 2001.

Now, however, with about 100,000 U.S. and allied troops in Afghanistan, those forces are increasingly perceived as forei…
Post a Comment
Read more

Somehow, someway, I shall find the gold at the end of the rainbow... someday. 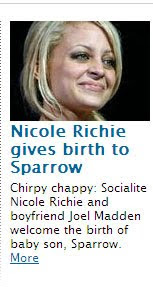 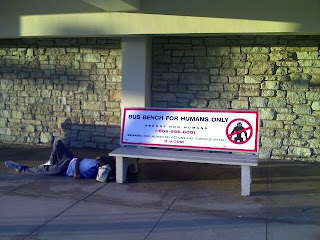 September 04, 2009
We need a radical new approach to cutting greenhouse gases, and it might have arrived.


By George Monbiot. Published in the Guardian, 1st September 2009.

At least - until a few months ago - government targets for cutting greenhouse gases had the virtue of being wrong. They were the wrong targets, by the wrong dates, and they bore no relationship to the stated aim of preventing more than two degrees of global warming. But they used a methodology which even their sternest critics (myself included) believed could be improved until it delivered the right results: the cuts merely needed to be raised and accelerated.

Three papers released earlier this year changed all that. The first one, published in the Proceedings of the National Academy of Sciences in February, set the scene(1). It showed that the climate change we cause today “is largely irreversible for 1,000 years after emissions stop”. Around 40% of the carbon dioxide produced by humans this century will remain in the atmosphere unti…
Post a Comment
Read more 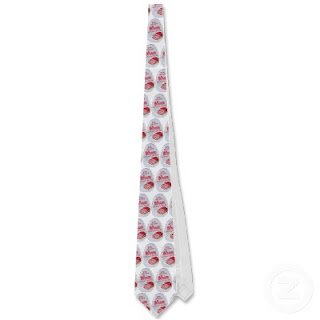 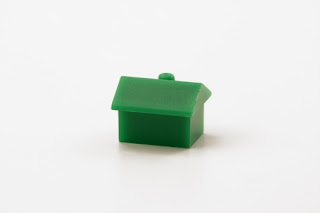