Showing posts from January, 2012
Show All

Love Is the Drug 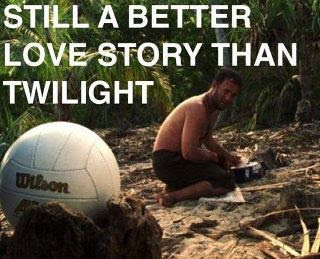 i love playing around with stuff 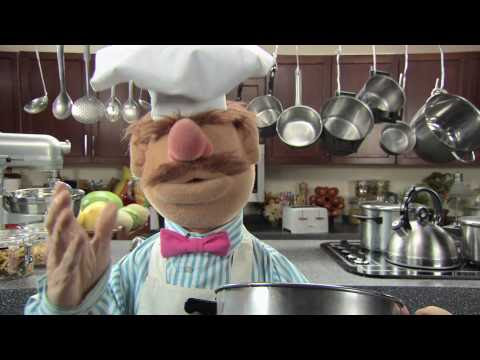 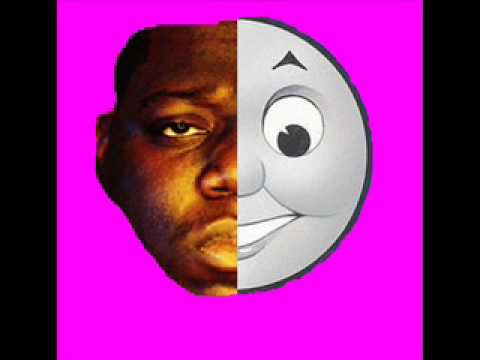 who stole the soul 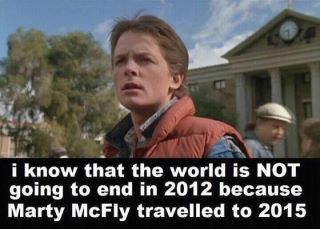 the world is in trouble 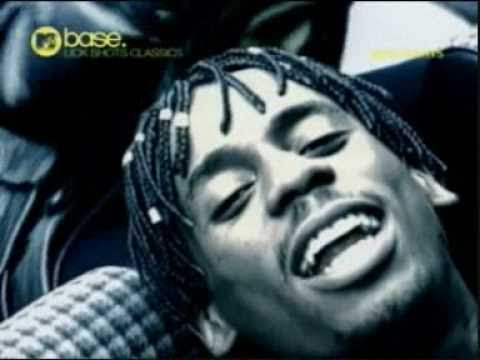 this was awesome yesterday 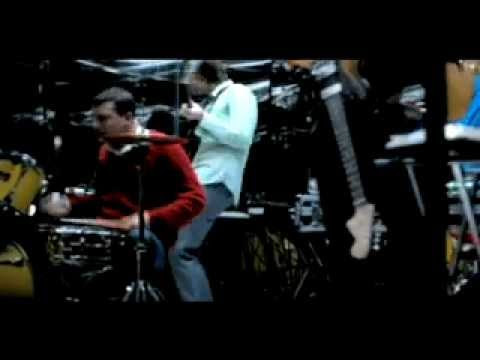 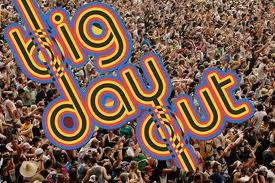 so going to be a awesome day today

shame I couldn't find a buddy who wanted to come or could take time off to take this extra ticket I have... guess someone outside is in for a treat

This must be my 16th BDO... such a shame there is no lily pad for my mid afternoon sit in the sun enjoying a cold one surrounded by the beautiful loons that populate our land

Blacked out to protest SOPA, a law which we don't get to vote for but which will effect our culture and economy 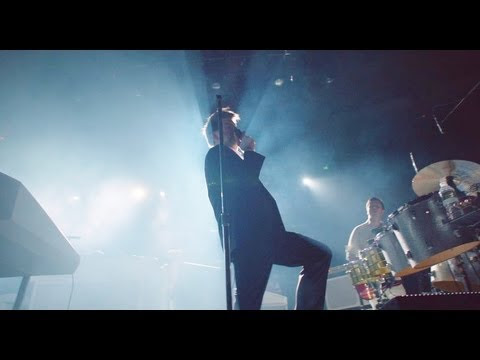 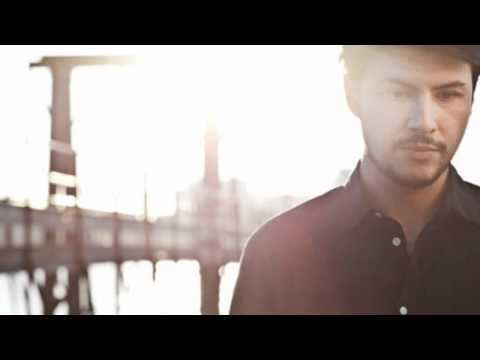 oh what a day

now I just think it fun

wonder what I'll make of it in another 20 years 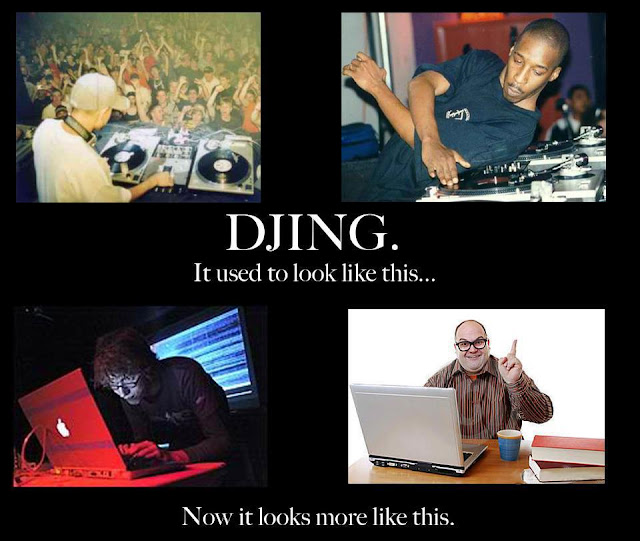 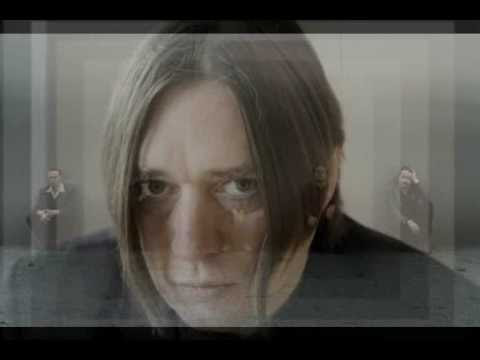 now this is what I call music

the cock in the mouth sketch 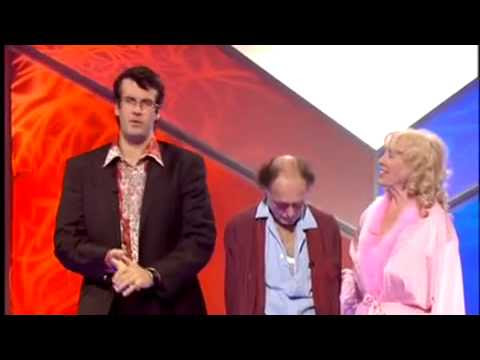 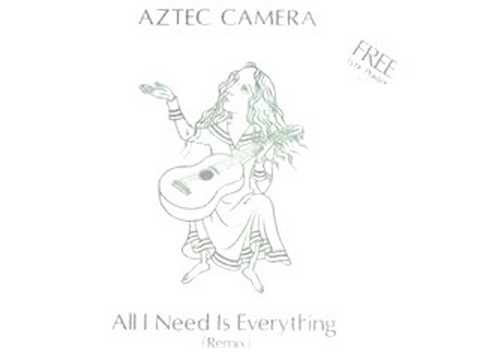 They have a PLAN!

at least I'm not quite talking to myself, I think 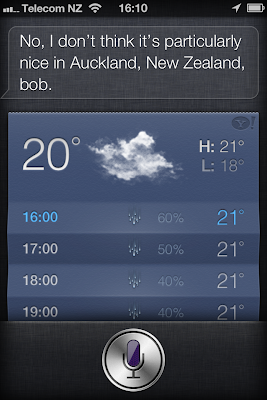 its the little things 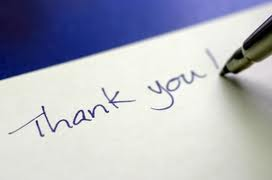 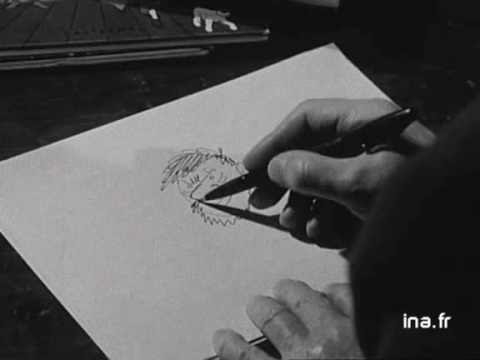 I wandered along to the Tintin movie this week with young micarl and that big apple dwelling yid mischefski... and I was pleasantly surprised by the movie.

Outside of some classic hollywood action sequences which weren't needed (the action was fine but there were aspects that were just ott) the film stacked up real well.

Loved the 3d action... well perhaps I am biased by the fact I now have a mint set of new specs which were somewhat cheaper than my last purcahse in that realm - by some margin (possibly helped by the fact mischefski paid).

I really want to see it again now

Plus I really want to include the 3Ds "Drams Of Herge" youtub clip here but someone hasn't uploaded a pre-recored version, there is only a live one which isn't the correct intro to the song for them that ain't heard it before... so in the absences of music... here be the man himself

thats magic, that is 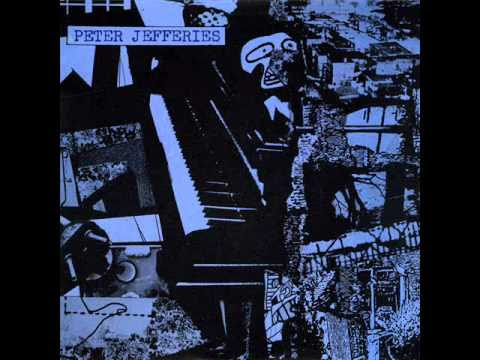 I should and do know better but can't help myself

The boy inside is excited and frightened 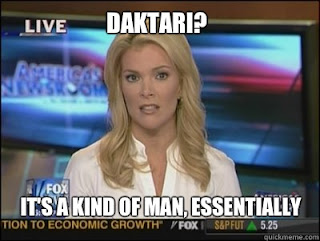 grey days ahead or 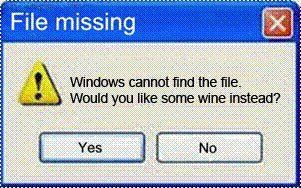 its going to be one of them years... strap in 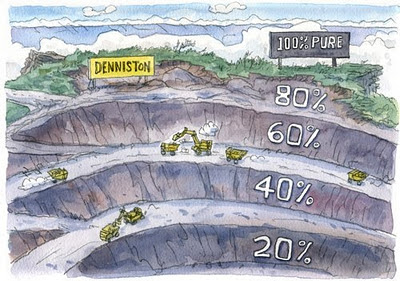 clear the head and lets go