Here's a 'mix' I did recently for a friend. Thought I'd share.

Its rough as guts, booze was involved.... and well I'm no mixer at the best of times.

The theme is music from the eighties, my eighties not the decade currently being recycled via many a average CD compilation, not that this is better its just more reflective of some of my musical experiences of that decade.

This isn't about making any musical statement, its not all tracks I'd normally play, rather its a simple mix tape for a party and as such has some tracks I adore and some I simply find mildly amusing but fit what I was interested in creating.

All tracks are played from vinyl badly, as thats what I do :) I'd quite like to redo it whilst sober but the chances of that happening are pretty much nil. 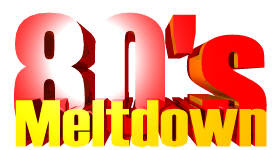 sweet, cheers bro. sure I'll have to be drunk to listen to some of these so probably won't notice the dodgy quality anyway.
wicked
mike dy

Hey there - I"m in Barcelona dying to listen to one of your 80's sets but the link says its expired. Any chance of getting one of your MP3's another way? Maybe FTP? my email: daspirom at gmail 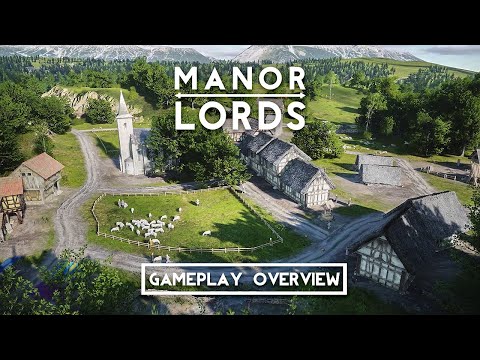